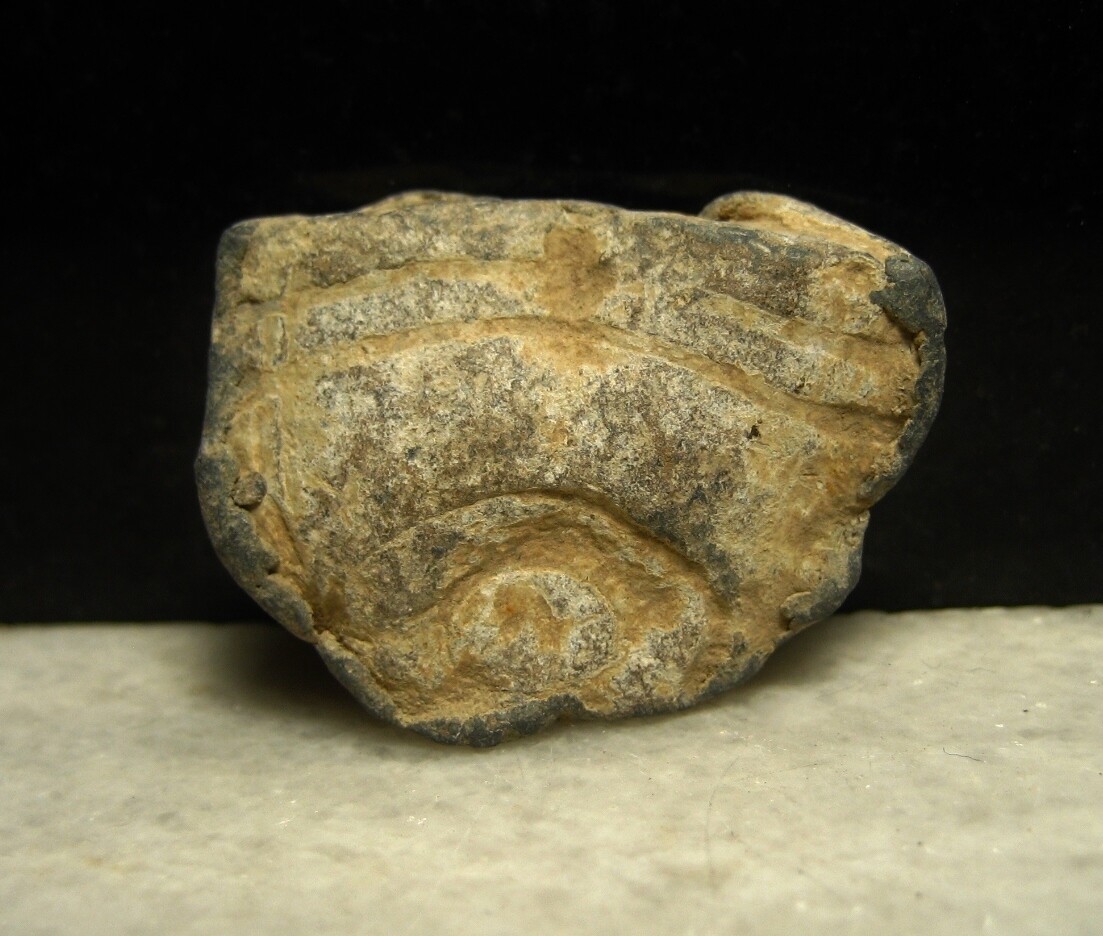 A fired Type I William's Cleaner bullet that struck at high velocity and splattered - the shape that resulted is very odd, particularly on one side where it almost appears that the lead was blown out. It was dug by Karl Young from the area of Miller's Cornfield at Antietam in the late 1970s or early 1980s (private property with permission). Miller's Cornfield is one of the most famous and important locations on the Antietam Battlefield. The bloody fighting, some of the most ferocious of the war, raged back and forth across the field on the morning of September 17th. A provenance letter will be included.