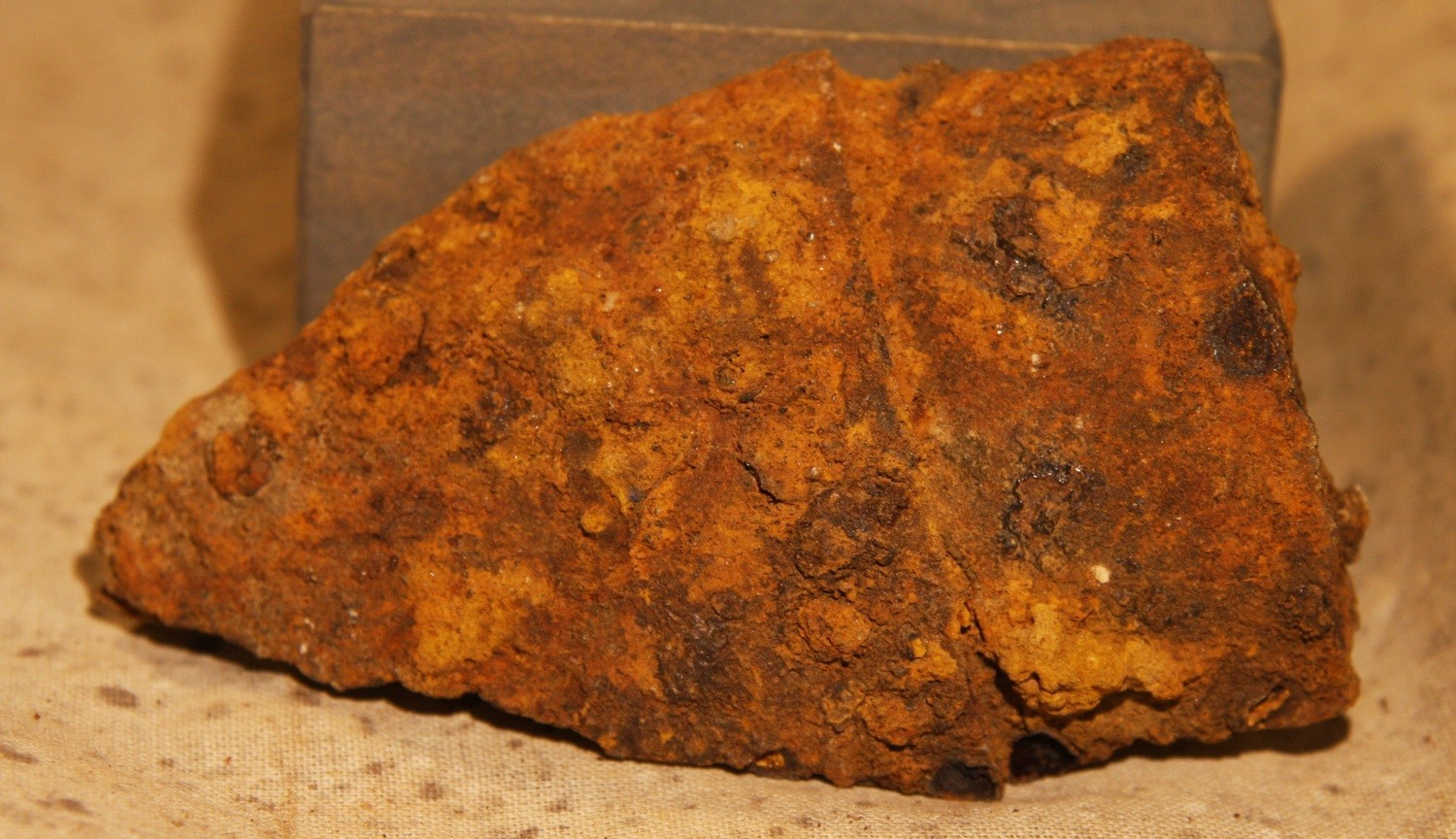 A large fragment (3 1/8 x 1 7/8 inches) of a Schenkl artillery shell that was recovered at the site of the Battle of Payne's Farm, probably in the late 1960s. This comes from the collection of a Maryland relic hunter who kept everything that he found on each hunt in small identified cardboard boxes - I have included a photo of the label of the box that this relic was in (but the box is not included). The Battle of Payne's Farm was a small but fierce battle that occurred on November 27th, 1863 at the beginning of Meade's Mine Run Campaign. The battlefield was on the edge of the Wilderness and most of the fighting occurred in the tangled woods. The battlefield was recently purchased by the American Battlefield Trust. A provenance letter will be included.