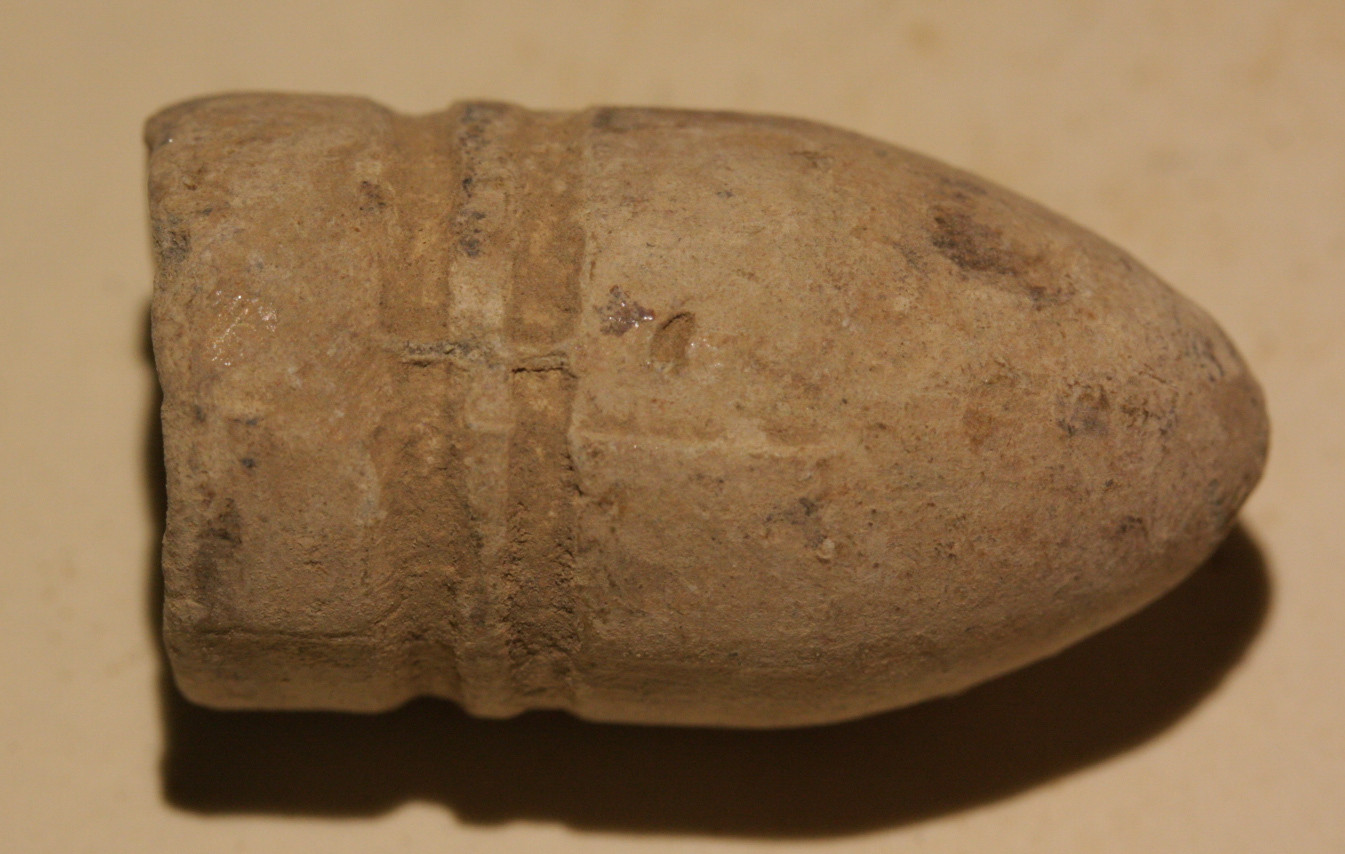 SKU WB-RH02a
$6.75
In stock
1
Product Details
(PRICE REDUCED 25% - ORIGINAL PRICE $9.00) A .58 caliber Gardner bullet that was recovered from Rude's Hill in the Shenandoah Valley of Virginia. This bullet comes from the collection of Wilbur Bedall, a thirty year relic hunter who amassed a large collection of artifacts and carefully recorded the location of recovery for the items that he found. Rude's Hill was used by Stonewall Jackson's army during the 1862 Valley Campaign and was the site of an 1864 battle fought while Sheridan pursued Early down the valley. A provenance letter will be included.
Save this product for later