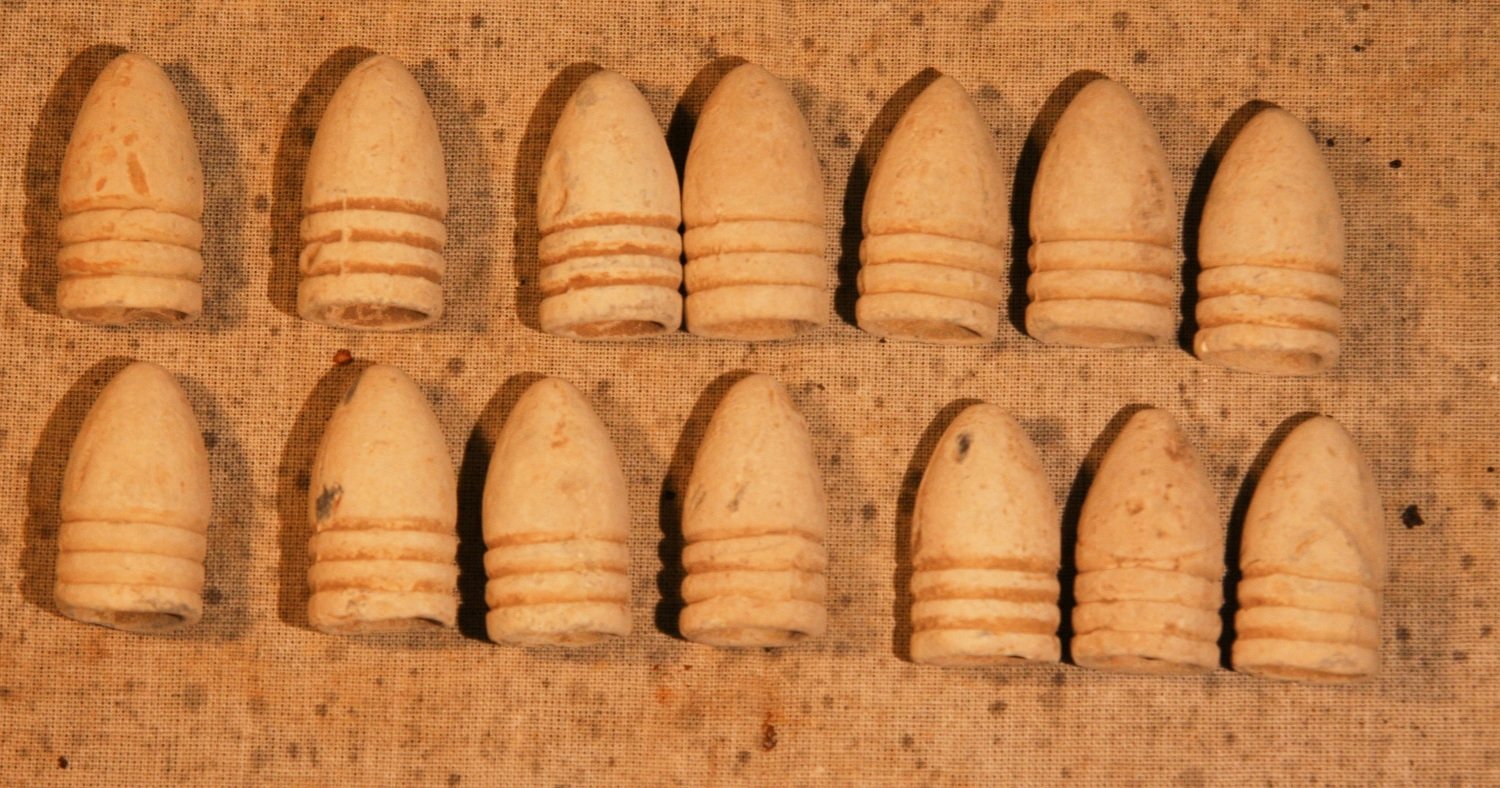 ANTIETAM / THE PIPER FARM NEAR BLOODY LANE - (One or More) .58 Caliber Bullet(s)

PURCHASE MORE THAN ONE AND GET A REDUCED PRICE. A .58 caliber bullet that was found in the 1950s on the Piper Farm at Antietam. The Piper Farm bordered the Sunken Road or Bloody Lane and the farmhouse served as Longstreet's Headquarters during the battle. I will include a letter of provenance. YOU WILL RECEIVE ONE OF THE ARTIFACTS THAT IS IN THE PHOTOGRAPH - ALL ARE IN SIMILAR CONDITION with occasional scuffs or marks, but no major damage.