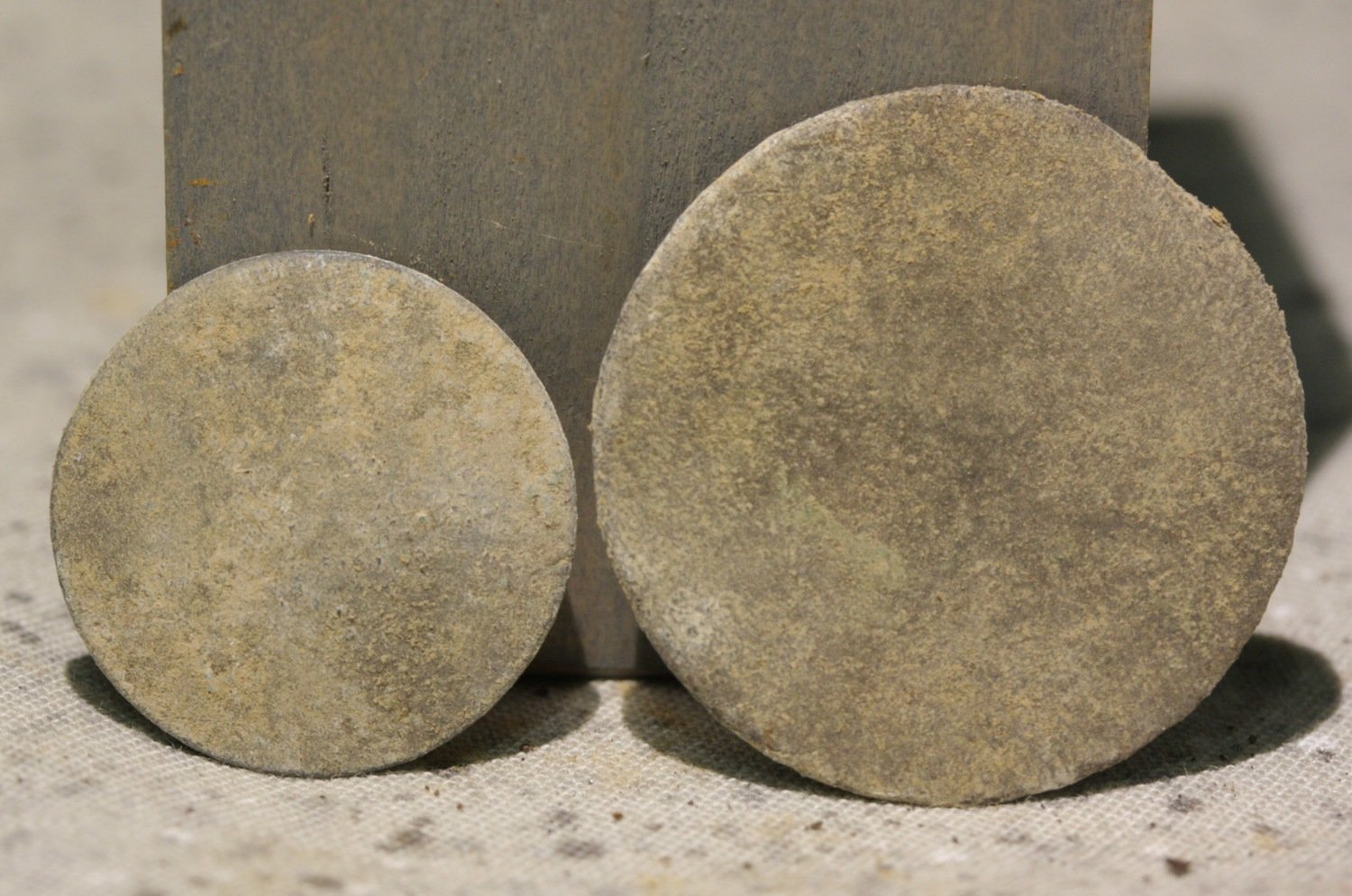 SKU A-MC17
$12.50
Out of stock
1
Product Details
These coin or flat buttons (both are mssing their shanks), including one that is a large coat size (28 mm), were recovered between 1975 and 1979 from Miller's Cornfield at Antietam. At this time, the field where some of the bloodiest fighting of the war occurred was still privately owned. The relic hunter told me a story about being invited into the house of the farmer who owned the property and seeing an incredible variety of artifacts that had been plowed up in the fields. A provenance letter will be included.
Save this product for later