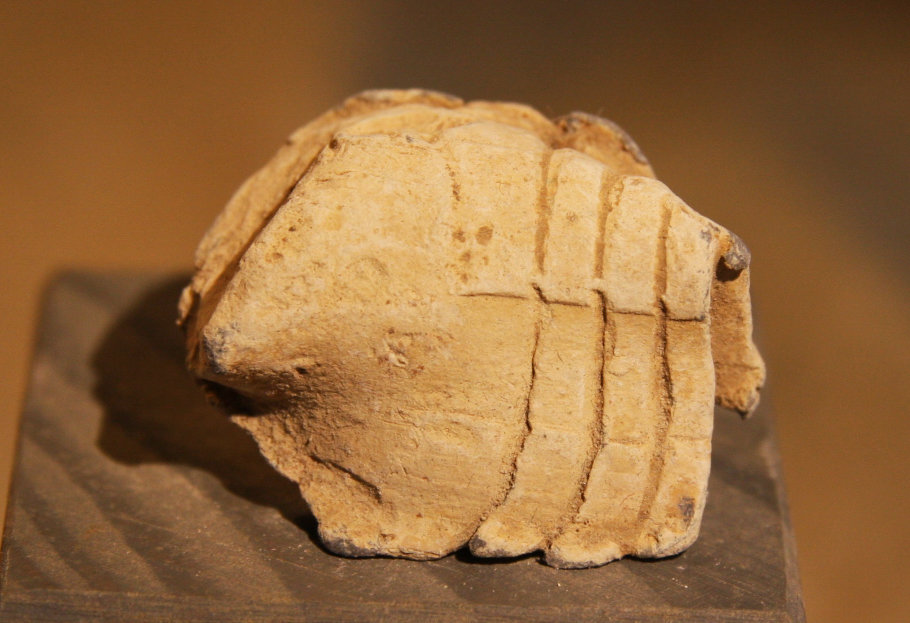 A bullet, which struck at such a high velocity that it "splattered", that was recovered at the site of the Battle of Monterey Pass in the 1990s. The Battle of Monterey Pass was fought on July 4th & 5th, 1863, during the Army of Northern Virginia's retreat from Gettysburg. It was a short but intense fight which ultimately cost the Confederates over a thousand prisoners and part of their wagon train. A large area where the battle was fought is now preserved and private land around the battlefield is difficult to get permission to access, so not many relics are available from this battle. A provenance letter will be included.