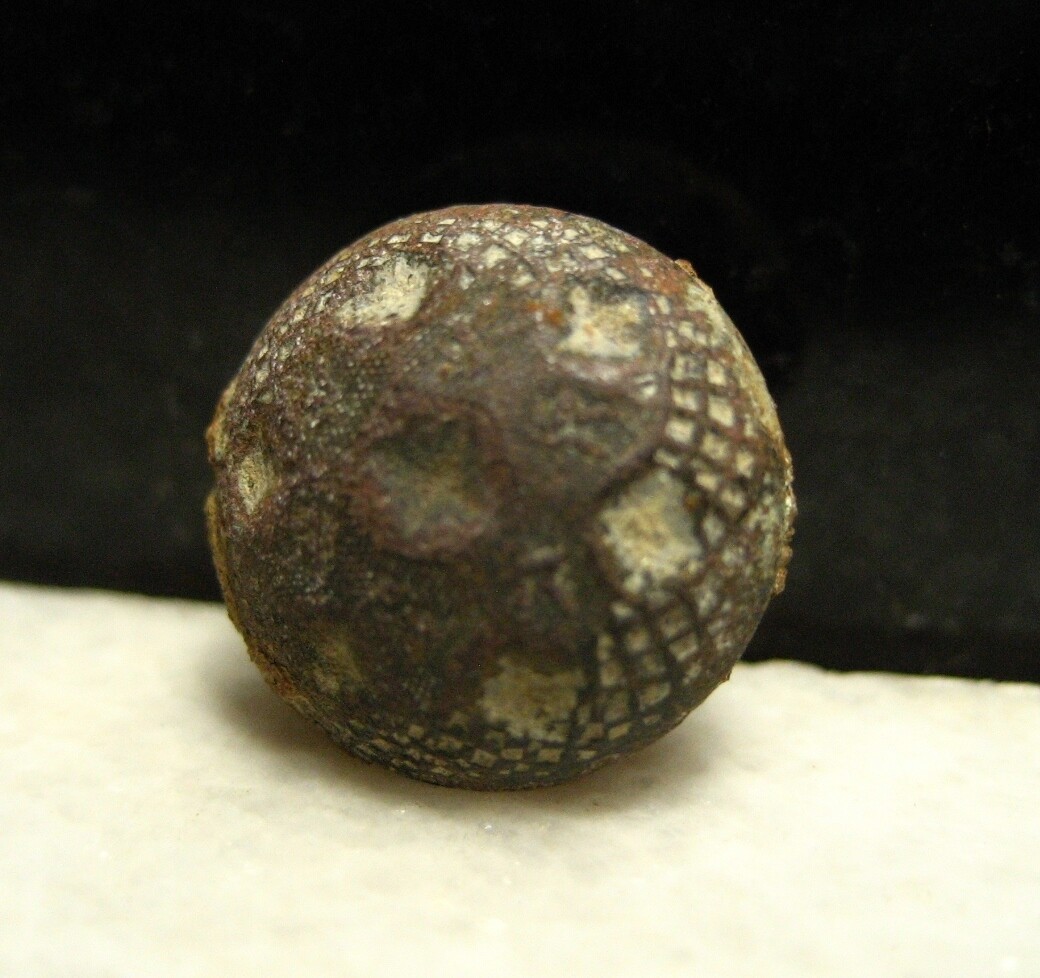 A flower cuff button (13 mm - some gilt remaining - tin back) that was recovered at the site of the Battle of Pleasant Hill by Terry Waxham in the 1980s. Buttons like this are usually associated with Confederate use. The Battle of Pleasant Hill was fought on April 9, 1864, as part of the Red River Campaign. A continuation of the Battle of Mansfield, it was a Confederate victory as the Union Army retreated on the following day. A provenance letter will be included.