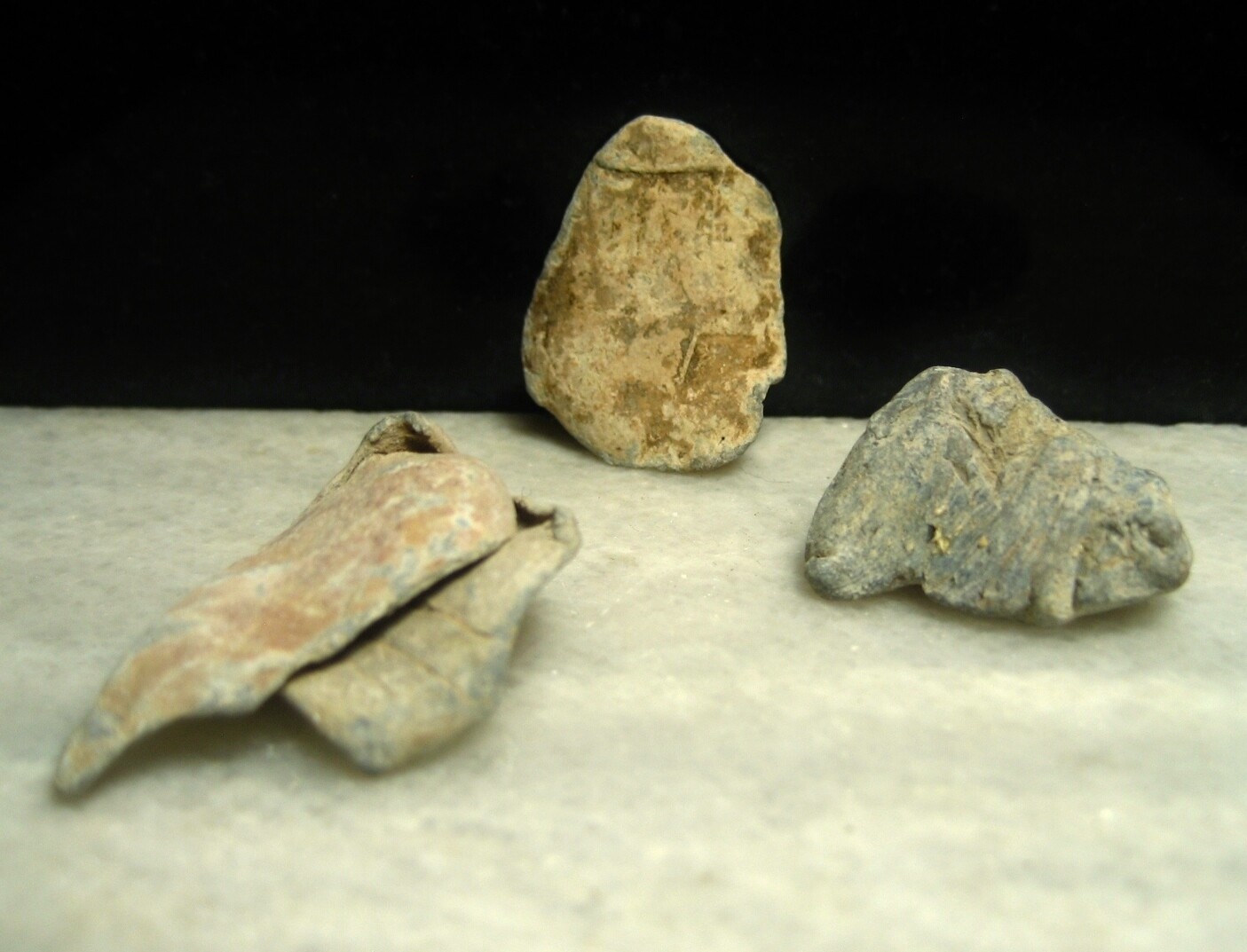 Three fragments of high velocity impact fired bullets that were recovered at the site of the Battle of Ringgold Gap - probably in the 1960s. These bullets come from the large collection of a relic hunter from Pennsylvania who was active from the late 1950s to the mid 1970s. The Battle of Ringgold Gap was fought on November 27th, 1863 just two days after the rout at Missionary Ridge which finally broke the Confederate siege of Chattanooga. Union forces in pursuit of the retreating southern army attacked the Confederate rear guard here, which successfully delayed the pursuit. A provenance letter will be included.