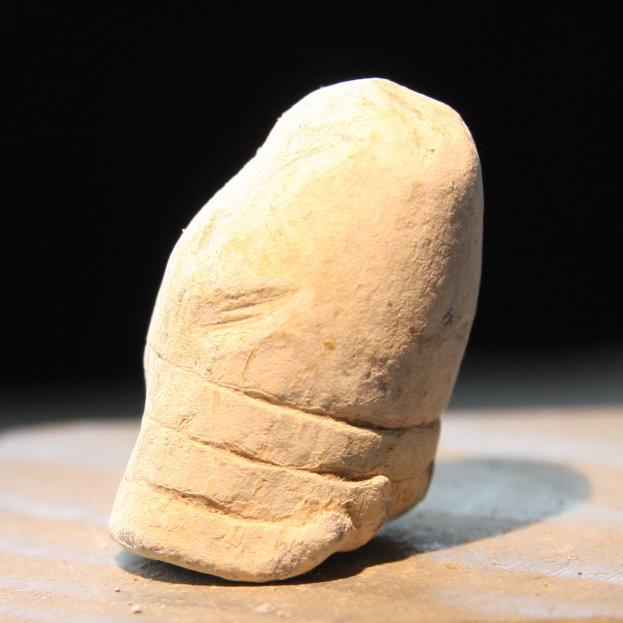 A fired bullet that was recovered in 2004 in front of the Deep Cut at the site of the Second Battle of Manassas, fought in August of 1862. The Deep Cut was an excavation that had been created to lay railroad tracks. Stonewall Jackson positioned his men in the cut, which acted like a natural trench, and successfully repulsed multiple Union attacks, buying enough time for the arrival of reinforcements and the Confederate victory on the battlefield. I have never had many relics from the area of the Deep Cut. A provenance letter will be included.