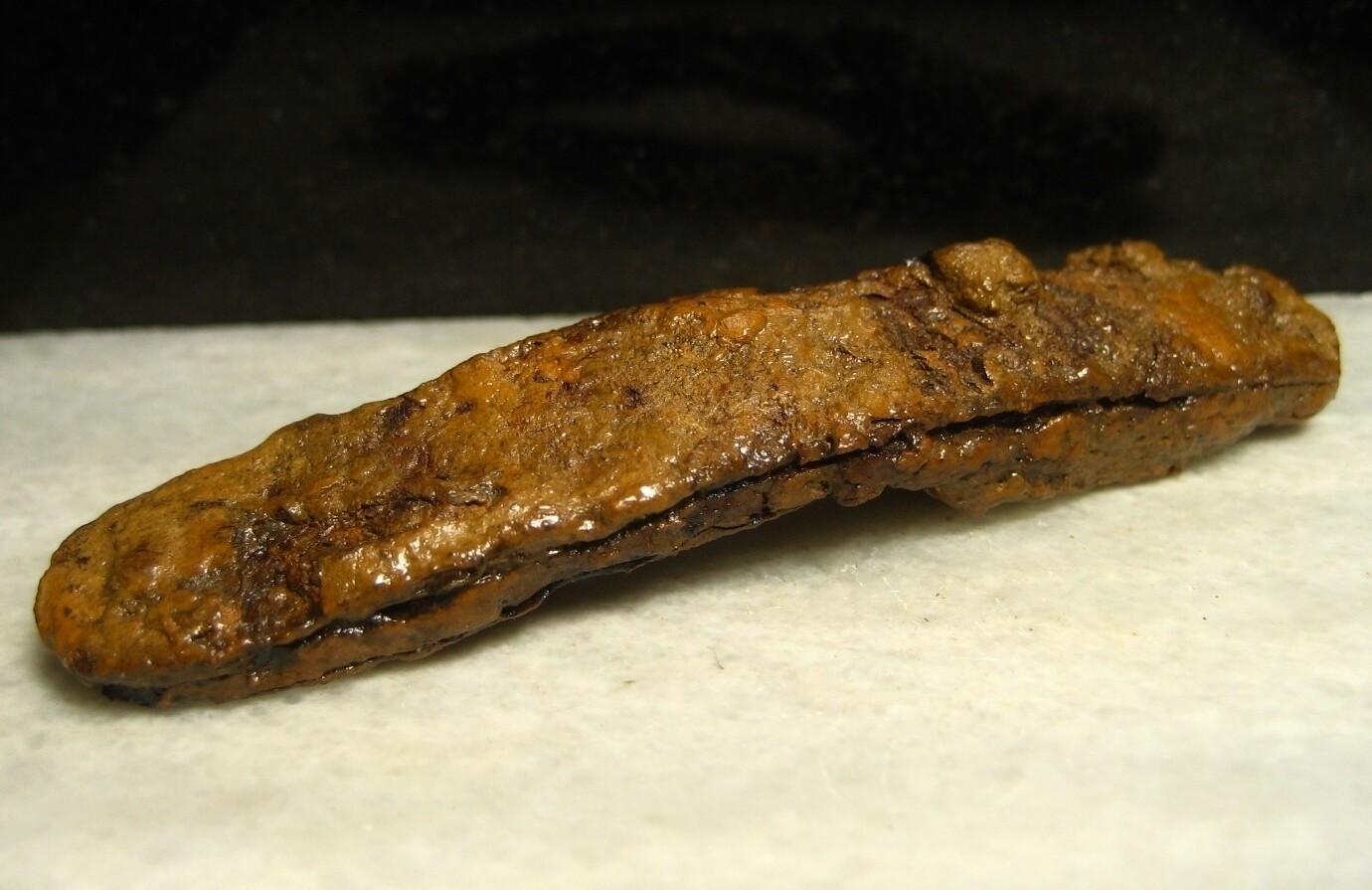 A soldier's pocket knife (3 3/8 inches long - the rust was flaking, so my partner cleaned and preserved it) that was recovered by me in 2010 or 2011 on the Eckert Farm, which lies just east of Antietam Creek between the Middle Bridge and Burnside's Bridge (you can see the area around Burnside's Bridge from the southern part of the property). This area was crossed by the Porterstown Road and was used by the IX Corps before and during the approach to Burnside's Bridge. Union artillery was also positioned on the ridge above the Antietam Creek. I hunted here off and on from 2010 to 2012 and again in 2015 and 2016 and recovered bullets, Confederate artillery shell fragments and other artifacts. A provenance letter will be included.