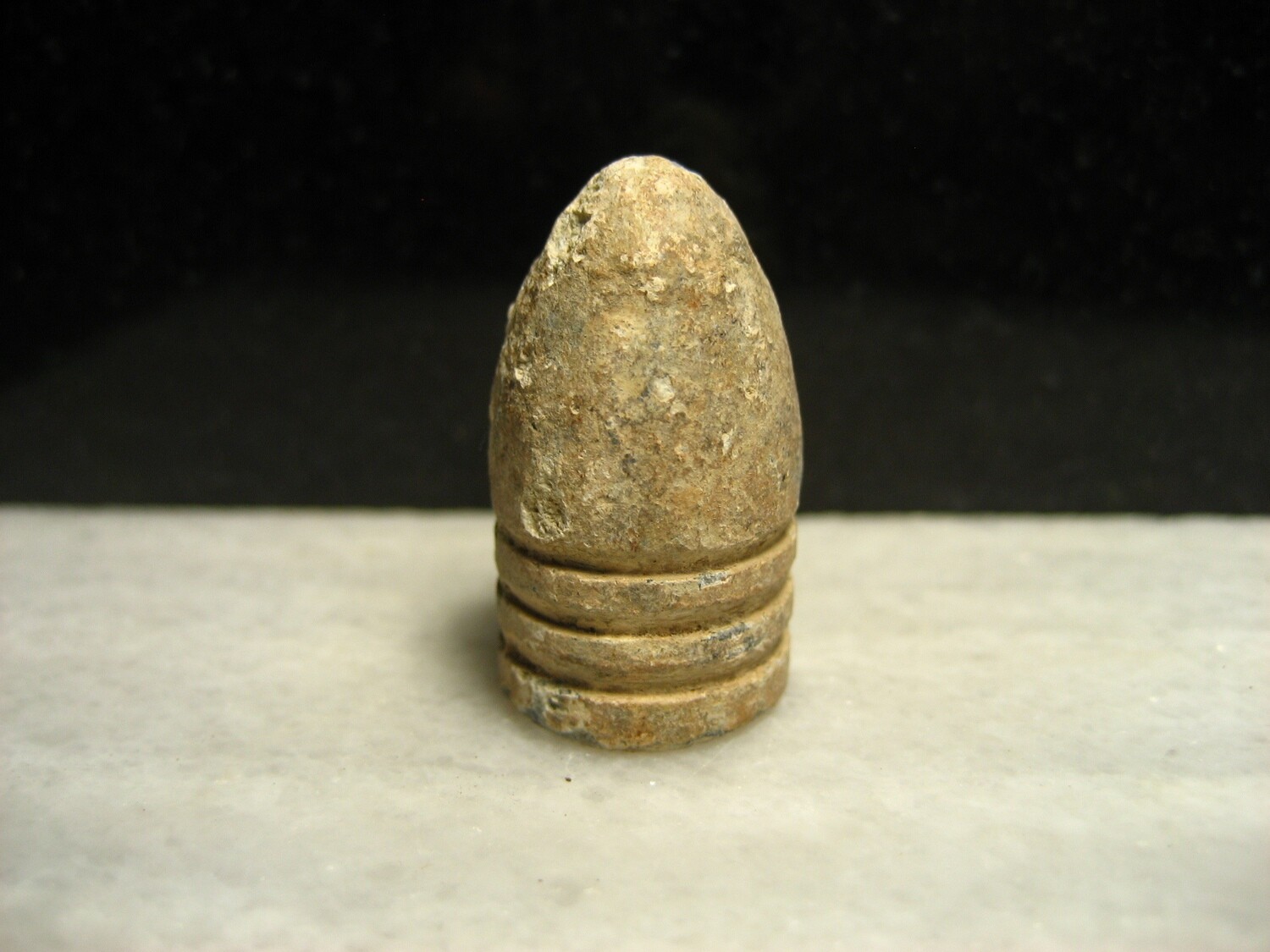 SKU WB-PMT-01
$5.00
In stock
1
Product Details
A .58 caliber bullet that was recovered from the site of the Battle of Piedmont in the Shenandoah Valley of Virginia. This bullet comes from the collection of Wilbur Bedall, a thirty year relic hunter who amassed a large collection of artifacts and carefully recorded the location of recovery for the items that he found. The Battle of Piedmont was fought on June 5, 1864 between a Union Army commanded by General David Hunter and a Confederate Army under the command of Brigadier General William "Grumble" Jones. A provenance letter will be included.
Save this product for later