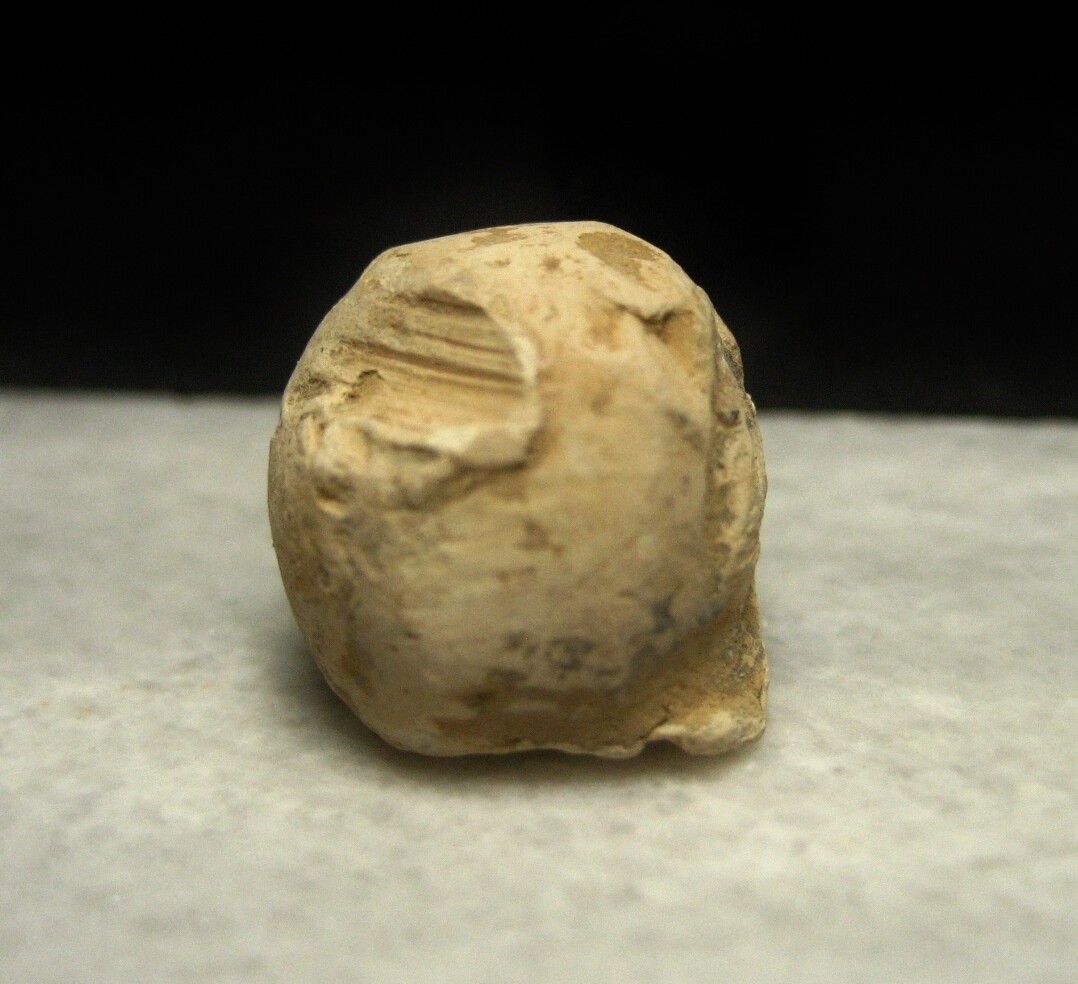 A fired musket ball or case shot from an artillery shell that was recovered in the summer of 2007 from the western side of the East Woods at Antietam (the spot where the bullet was found was private property and was being searched with permission). The East Woods were one of the prominent geographic features that played an important role in the morning's battle. I acquired this bullet in 2012 directly from the digger. A provenance letter will be included.