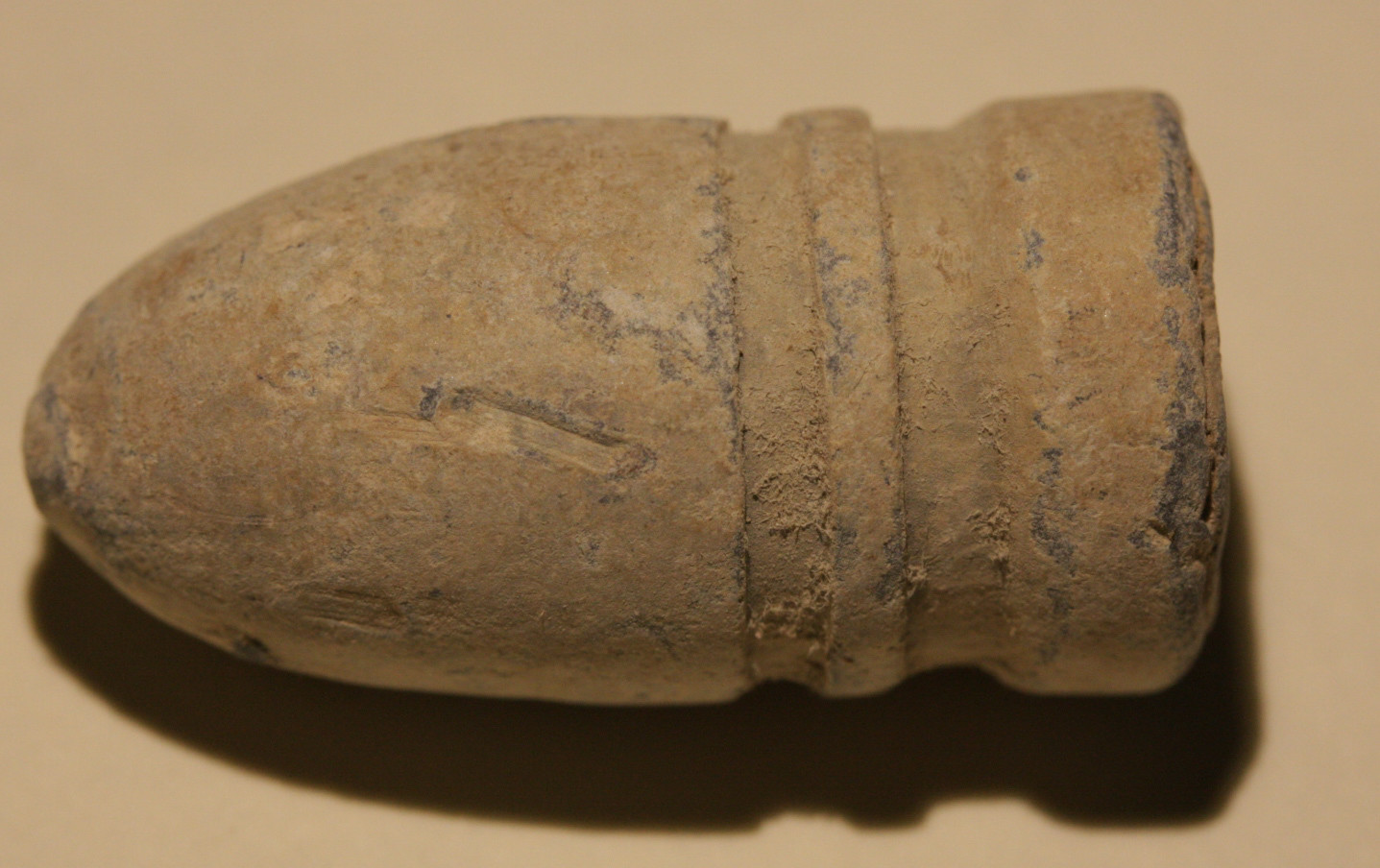 SKU GR-ERGA05
$18.00
In stock
1
Product Details
A dropped .54 Caliber Gardner bullet that was recovered close to the Emmitsburg Road just south of the National Military Park Boundary. This was the area occupied by Law's Brigade on the far right of the Confederate line just before the attack of July 2nd and the area occupied by the 9th Georgia Infantry during the South Cavalry Battle of July 3rd. A provenance letter will be included.
Save this product for later