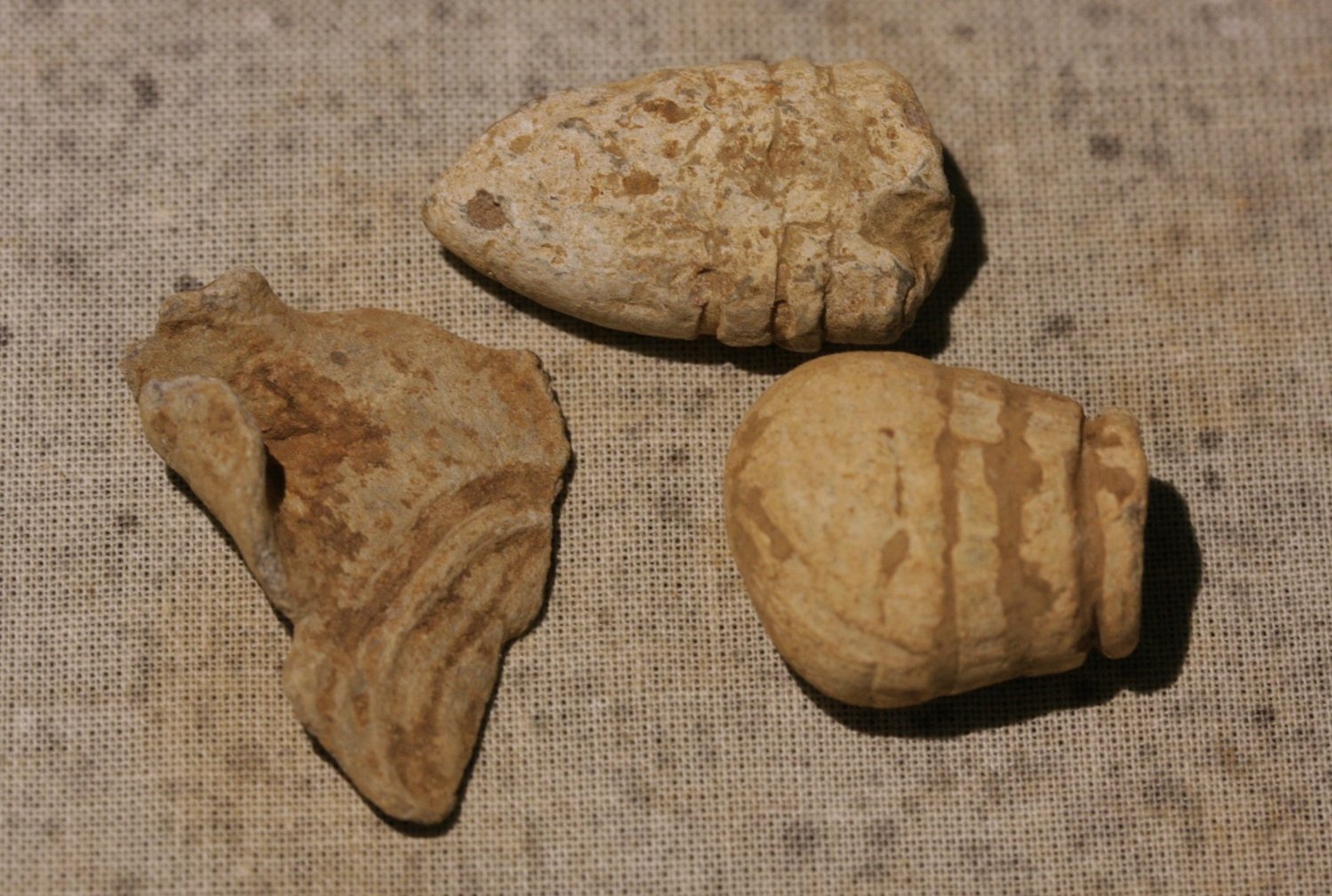 SKU WB-CLP17
$10.00
In stock
1
Product Details
Three bullets, including part of one that splattered after a high velocity impact and a slightly crushed bullet that appears to be a Sharps, that were recovered in Culpeper, Virginia. Based upon the type of artifacts that were recovered at this location, it appears to have primarily been a campsite, however, at least two of these bullets have been fired. These artifacts come from the collection of Wilbur Bedall, a thirty year relic hunter who amassed a large collection of artifacts and carefully recorded the location of recovery for the items that he found. Culpeper saw activity throughout the Civil War, including a battle that was fought on September 13, 1863. A provenance letter will be included.
Save this product for later