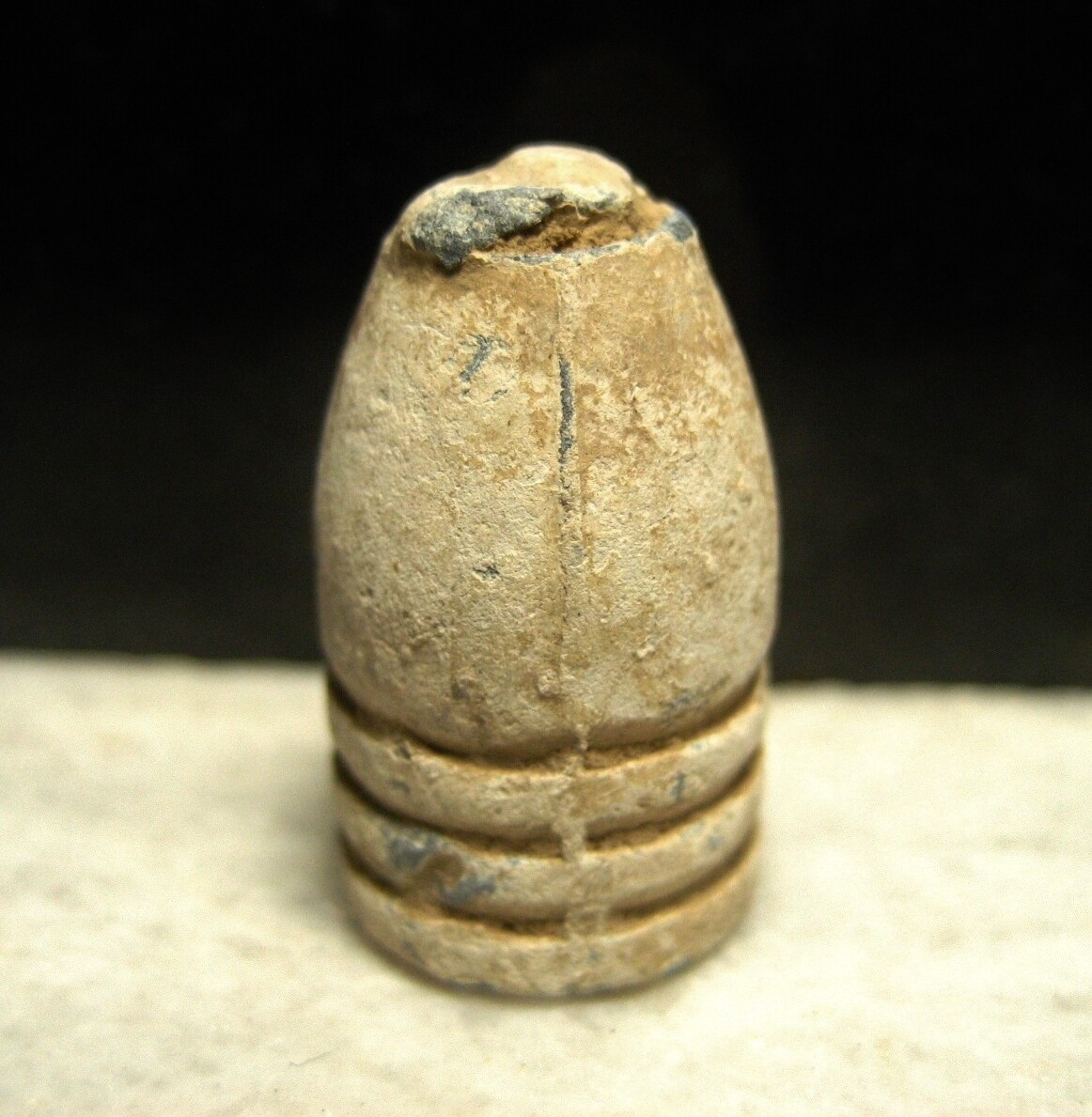 JUST ADDED ON 2/26 - THE BATTLE OF ANTIETAM / THE PIPER FARM - Pulled/Misfired .58 Caliber Bullet

A .58 caliber bullet which misfired and was extracted from the musket barrel by a soldier that was found in the 1950s on the Piper Farm at Antietam. The Piper Farm bordered the Sunken Road or Bloody Lane and the farmhouse served as Longstreet's Headquarters during the battle. I will include a letter of provenance.