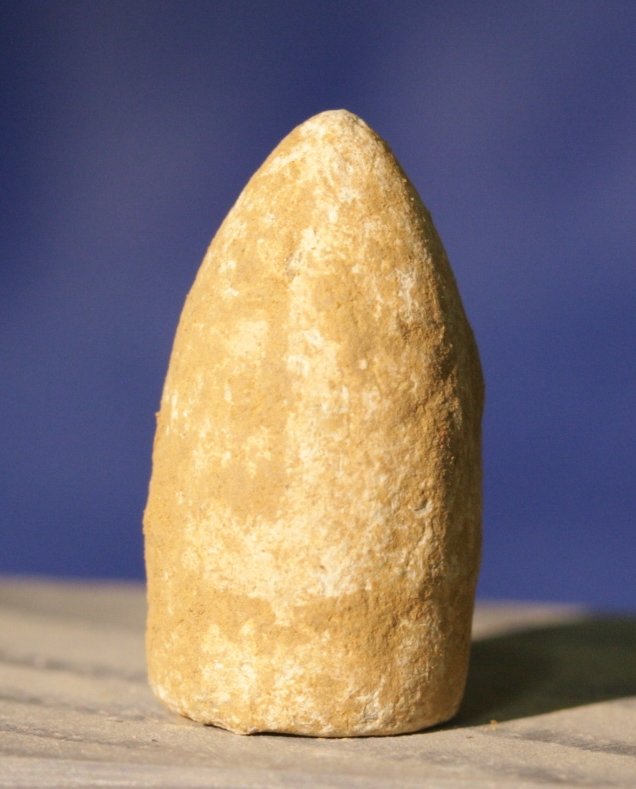 SKU EG-HFSH01
$5.00
Out of stock
1
Product Details
A .44 caliber Colt Dragoon bullet that was found at a Civil War site near Sandy Hook, Maryland, which is a short distance from Harper's Ferry, West Virginia. I have included a photo of the original box that these relics were found in, but this box is not included. This area saw activity during the action at Harper's Ferry in the days before the Battle of Antietam and in the weeks after that battle. A provenance letter will be included.
Save this product for later