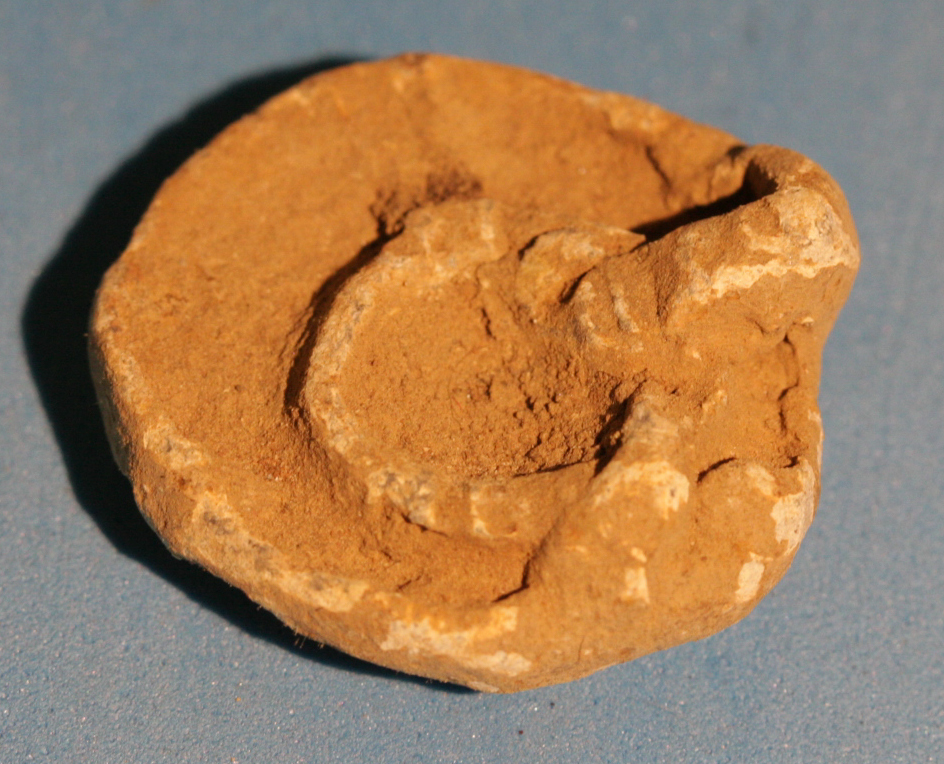 This fired bullet, which mushroomed almost perfectly, was found at Kelly's Ford on the Rapidan River in September of 1974. This bullet was in a large Pennsylvania collection of carefully identified relics that were recovered in the 1950s, 1960s and 1970s. I will include a copy of the original collection label that was with the group of relics that this bullet was found with. Although Kelly's Ford is best known for a Spring of 1863 cavalry battle that occurred there, it was used throughout the war and likely saw other skirmishes. A provenance letter will be included.