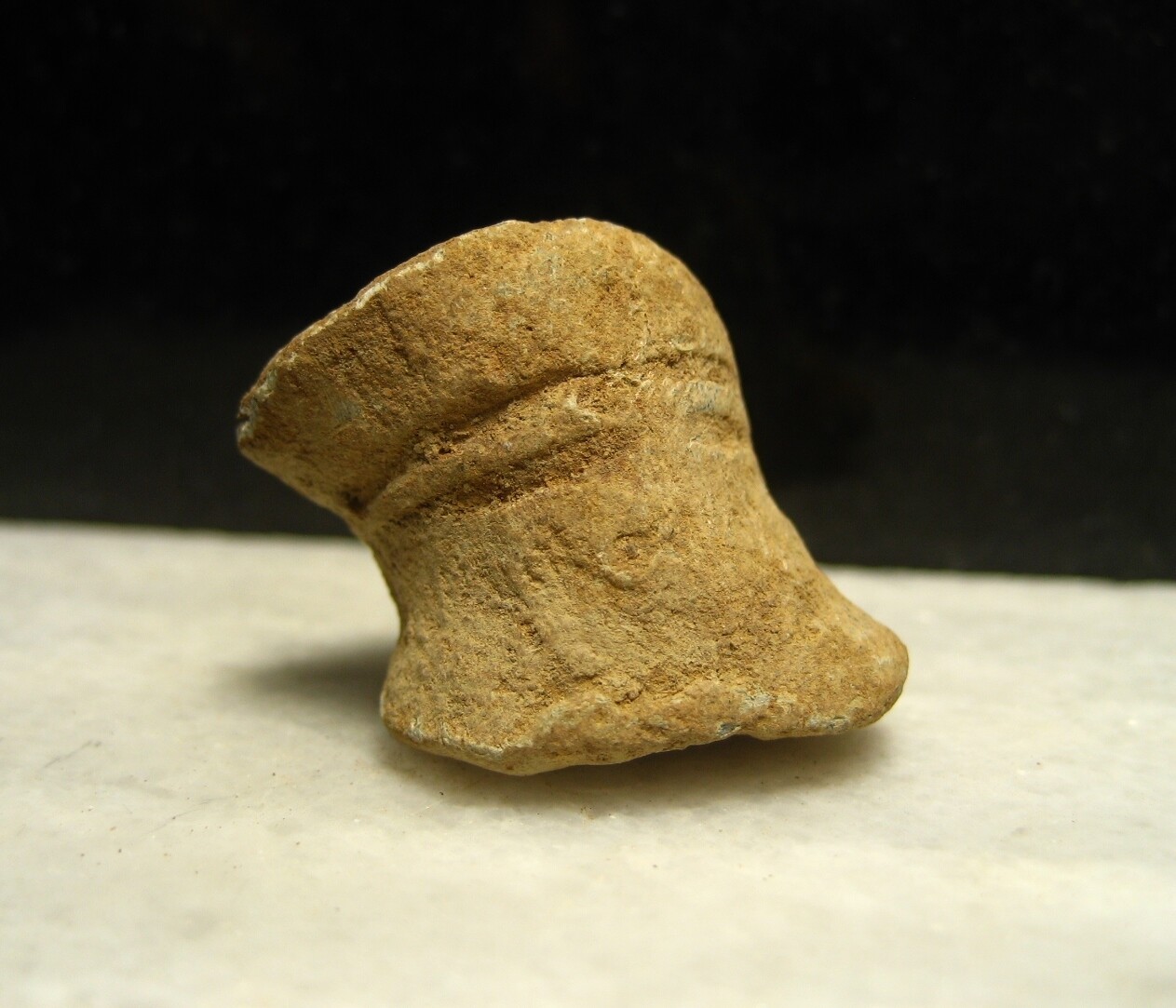 This fired Gardner bullet was found at the Gaines' Mill battlefield, probably in the early 1960s. This relic was in a large Pennsylvania collection of carefully identified relics that were recovered in the 1950s, 1960s and 1970s. It will include a copy of the collector's original label. Although the Battle of Gaines' Mill was fought by only a portion of each army, the fighting was intense and costly. The Union position around the Watt House was eventually broken (after a Confederate attack spearheaded by Hood's Texans) but at the cost of almost 15,000 combined casualties. A provenance letter will be included.