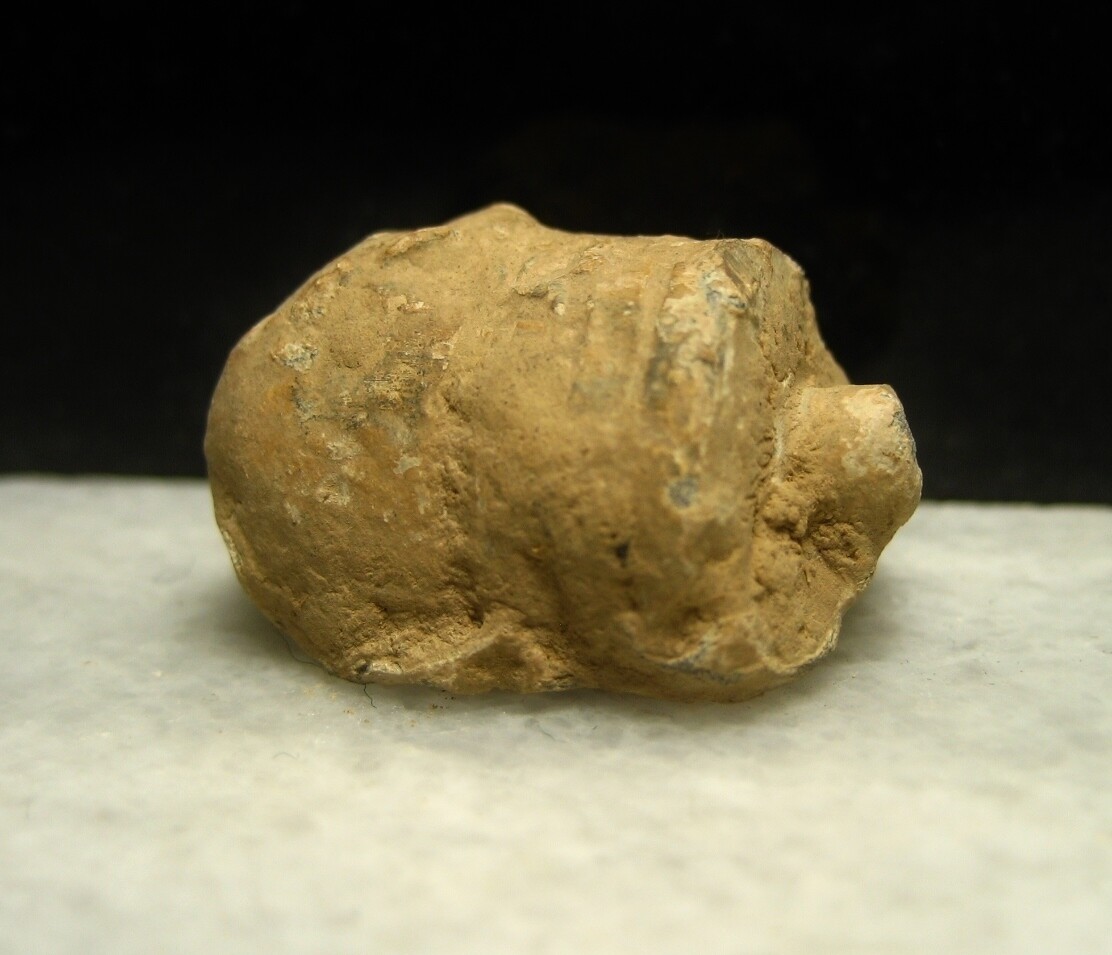 A fired Type I William's Cleaner bullet that was recovered in the spring of 2007 from the area just behind the Dunker Church (priVate property at the time, with permission). This area was occupied by Hood's Texans before their charge into the Cornfield and witnessed fighting during the attack on the West Woods. I acquired this bullet in 2012 directly from the digger. A provenance letter will be included.